The Māori Battalion sailed for home on Boxing Day 1945. On their arrival in Wellington on 23 January 1946, the 780 troops were welcomed as returning heroes, before dispersing to their home marae throughout the country. Their commander, Lieutenant-Colonel James Hēnare, dismissed his men with these words:

Many veterans found it hard to settle back into civilian life. Some were scarred by their experiences. Others missed the excitement and purpose of the war years. Māori communities had lost many young men, while others had moved away to seek work opportunities in the cities. Many more would follow suit in the post-war decades, changing Māori society forever.

‘We will lose some of the most promising of our young leaders,’ wrote Ngata during the war. ‘We have lost a few already. But we will gain the respect of our Pakeha brothers and the future of our race as a component and respected part of the New Zealand people will be less precarious.’ The Māori Battalion’s deeds at 42nd Street, Tebaga Gap, Takrouna, Cassino and elsewhere certainly impressed their Pākehā comrades. Before the war most Māori had lived on the margins of New Zealand society. Their total population in 1938 was only about 87,000, and many lived in relatively isolated regions like Northland, Bay of Plenty/Rotorua and the East Coast. The war gave many Pākehā and Māori their first experience of living and working alongside each other. This helped promote racial equality and a sense of shared national identity.

The Battalion also encouraged Māori unity - although there was some rivalry between the tribally based A, B, C and D companies, Māori from all over New Zealand set aside historical differences to work together for a common purpose.

Despite widespread praise for their wartime service, the Māori veterans returned to a country that was in many ways racially divided. In the post-war years Māori continued to suffer from discrimination, lack of opportunities and the effects of unjust government policies. Some would wonder if the sacrifice had been worth it.

Others claim that the 28th Battalion, with its tribal structure and emphasis on the value of Māoritanga, helped lay the foundations for the Māori cultural and economic renaissance of recent times. As Apirana’s son Henare Ngata, an officer in the Māori Battalion, later reflected:

I doubt if Maori people can point to any specific benefit and advantage which can be attributed to the participation of their men in World War Two. But in a wider sense, the fact that Maori took an active part in the war produced a number of positive things. Maori have a higher profile in New Zealand life. The Treaty of Waitangi has been given a status unthought of pre-war. Maori is no longer a declining population, nor a dying race. Can it be claimed that these changes took place because Maori men went to World War Two? Probably not. But can it be said that these changes would have taken place if the Allies lost the war? 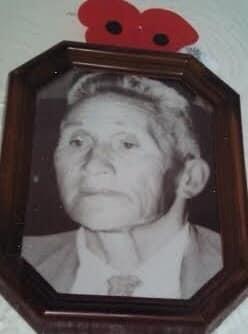 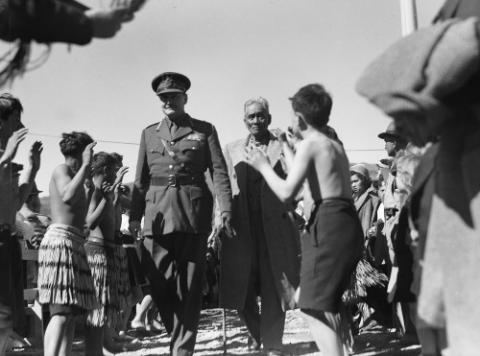