The NZ Division was made up of 15,000-20,000 men, divided into three infantry brigades (the 4th, 5th and 6th Brigades), plus artillery, engineers, signals, medical and service units. Each brigade initially had three infantry battalions (numbered from 18th to 26th). The 28th (Māori) Battalion was a specially formed battalion that was at times attached to each of the Division's three brigades. Each battalion was commanded by a lieutenant-colonel. Like the other infantry battalions, the Māori Battalion was divided into five companies: four rifle companies of about 125 men each and a headquarters (HQ) company of around 200 men. Each company was commanded by a major or captain. The Battalion's four rifle companies (named A, B, C and D) were organised along tribal lines, while HQ Company drew its personnel from all over Māoridom.

Each rifle company was divided into three platoons led by a lieutenant. Each platoon was in turn made up of three sections of about 10 men led by a non-commissioned officer (NCO). HQ Company was made up of six specialist platoons: signals, anti-aircraft, mortars, Bren Gun Carriers, pioneers and transport. In total, almost 3600 men served overseas with the Māori Battalion between 1940 and 1945. Of these, 649 were killed in action or died on active service – more than 10% of the 6068 New Zealanders who lost their lives serving with 2NZEF in the Middle East and Europe. In addition, 1712 men were wounded and 237 were prisoners of war.

In the words of Lieutenant-General Bernard Freyberg, who commanded the 2nd NZ Division, 'no infantry battalion had a more distinguished record, or saw more fighting, or, alas, had such heavy casualties as the Maori Battalion.'

Māori in other services

Many Māori also served with other units in the 2nd NZ Division, with the 3rd NZ Division in the Pacific, in New Zealand-based army units and in the Home Guard. Others served with the Air Force, Navy and Merchant Navy. Some Māori women served in the Army Nursing Service and the women's army, air force and navy auxiliaries. Between 1939 and 1945 almost 16,000 Māori volunteered for war service, out of a total population of fewer than 100,000. 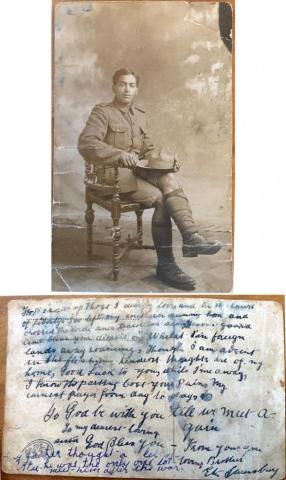 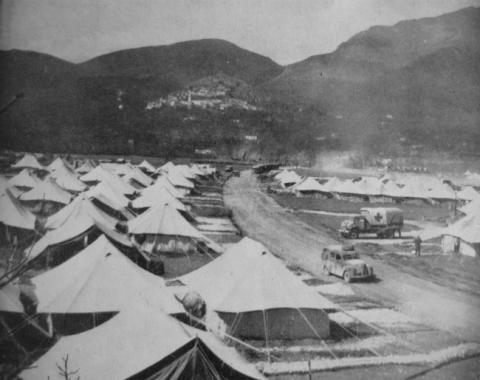 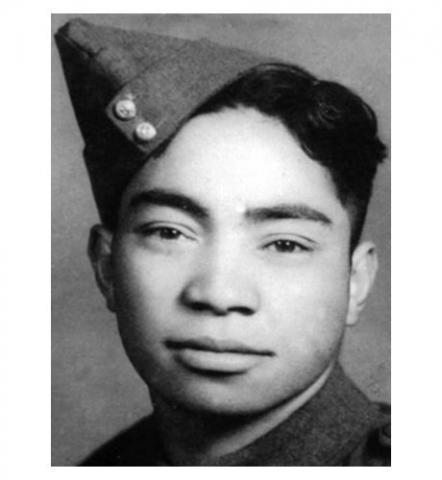