The following article was found in The Evening Post, 1 March 1945: Maori Soldiers WelcomedA welcome home to about 30 men of the Maori Battalion who recently returned after service in the Middle East and Italy was given last night by the Ngati-Poneke Young Maori Club in Wellington.  There was a large gathering presided over by Mr. M. R. Jones, Secretary to the Native Minister, who extended a welcome to the guests.  Mr Hapi Love, father of the late Colonel. T. Love also extended a welcome.  Others present were the Native Minister (Mr. Mason), Mr. E. T. Tirikatene, member representing the Maori race on the Executive Council, and the Director of Rehabilitation, Colonel F. Baker. Speeches of welcome were replied to on behalf of the soldiers by Colonel R. Young and Private Hapi, of Rotorua. Others who spoke were Captain W. Awarau, Father Riordan, on behalf of the churches, and Mr. Hone Heke Rankin, Maori member on the Rehabilitation Board. 'Maori Soldiers Welcomed'. The Evening Post,  1 March 1945.  URL: http://paperspast.natlib.govt.nz

W. M. Awarau of the Maori Battalion is listed amongst the new recruits of the Wellington and Hutt Valley area in an article in The Evening Post, Tuesday 16 Jan 1940.  Click here to view full page. 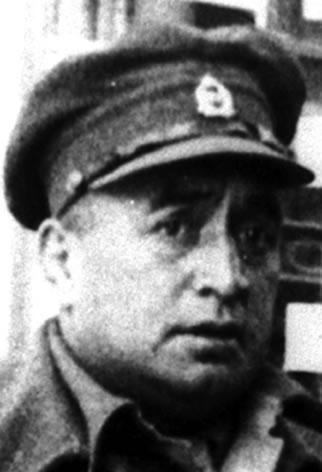 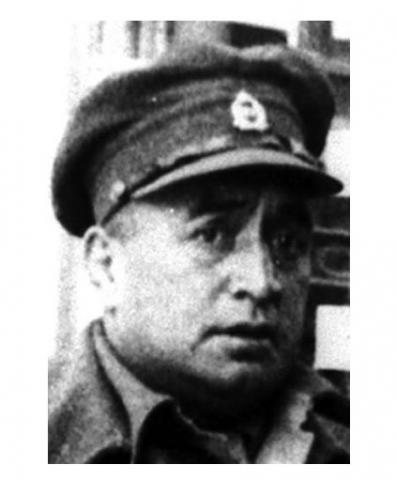