Jim was working as a sectretary/manager at Bruce Woollen Mill during the Second World War. The Mill's work was considered vital to the war effort, as it made khaki material for soldiers' uniforms, and Jim had to battle the management to be able to enlist.

Jim trained at Burnham Camp, left New Zealand on 27 June 1944 and arrived in Egypt on 2 August 1944. He served as a clerk at Maadi Camp, before joining the 28 Māori Battalion in the same position. He went with the Battalion to Italy, was promoted to sergeant, and worked with an intepreter called Bill Frazer.

After the war, Jim went on leave without pay to the UK to buy machinery for the Bruce Woollen Mill and visited relations at Ayr, Scotland. He also visited relatives of workmen from the mill in Leeds and Huddersfield.

Whānau of James Murray are: Murray, Dunn, Lewis and Haig 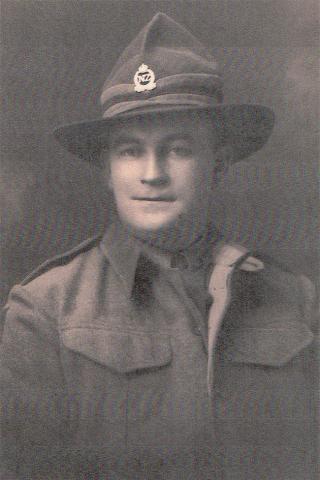